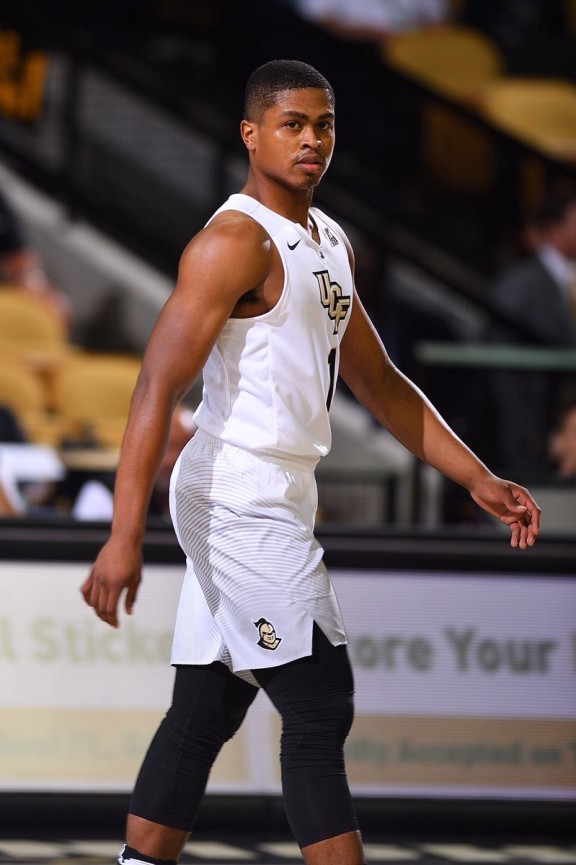 UCF (14-3, 4-1) fifth-year senior guard B.J. Taylor is a hometown kid in his last year and that finality is not lost on him.

“This is me, Tacko (Fall), Chad’s (Brown) last season as we always say,” Taylor said. “So we’ve got to make the most of it because this is our last shot to make a deep run in conference and into post-season tournaments.”

This is UCF’s best chance at an at-large bid to the NCAA tournament in program history. Much of that depends on Taylor, who is averaging 17.1 points per game. He was named the preseason player of the year in the American Athletic Conference and was a dark horse all-American candidate.

So it was no surprise that down the stretch in Saturday’s 64-62 win over Tulsa , the ball found its way into Taylor’s hands.

“We put B.J. on the ball. He’s played on the ball his entire career,” UCF head coach Johnny Dawkins said. “I thought putting him back on it in this game and have him kind of get us organized – use that experience as a fifth-year senior and he delivered.”

Taylor finished the game with 15 points, including the last five.

Now Taylor’s leadership will be put to the test as he has to make sure his team is prepared to go on the road and not have a let-down performance against Tulane, one of the worse teams in the American, on Tuesday. He said that the team needs to be focused and not take the Green Wave lightly.

“We know we control our own destiny and we know it’s on us to make happen what we want to happen,” said Taylor.